These words were written by the magical plume of Gabriela Mistral, literature nobel prize winner, who adored every piece, every corner of this valley. 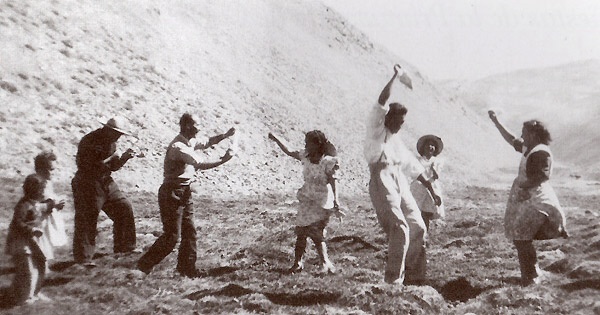 The conquest
The Elqui Valley, given to Francisco de Aguirre, spanish conqueror, by Pedro de Valdivia, his direct superior, showed -beside its beauty- a strong agricultural potential.
This potential was used by the conquerors who built the first vineyards in order to produce a liquor - later known as "Pisco".
The valley was then divided into smaller parts by the Spanish officials, who founded their "haciendas". Some of them survived until today.

Agriculture and Tourism
The strongest potential of agriculture always has been the growing of grapes to produce liquor. 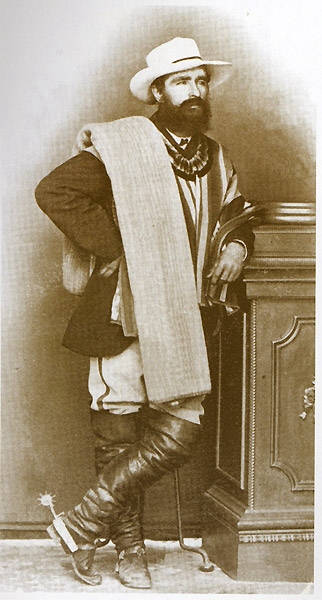 But there has been also cattle breeding or production of dried fruits. In the eighties the grapes for exportation got more and more importance; right now most of the grapes grown here are produced for this market.
At the same time tourism entered slowly into the region, growing constantly. These days the tourism is of great importance to the valley.

From "La Greda" to "Pisco Elqui"
From the time of the indigenous natives until now the region has been famous for its beauty and attraction. With the arrival of the Spanish conquerors eventually came urbanization, until at the end of 1800 the name of the village was changed into "La Unión", after a great act of solidarity of the inhabitants confronting an epidemy of flu which was desastrous.
In 1936, the parliament followed the suggestion of the deputy Gabriel Gonzalez Videla to change the name of the village to "Pisco Elqui" in order to achieve the international rights of origin of the Pisco, which at that time already has been famous.

The tradition is still alive
Nowadays, Pisco Elqui is -beside its natural beauty- an attractive mixture between tradition and modern times, where you can find vineyards, gardens, harvest parties, carnival, rodeo and folklore. You will meet a lot of people from all over the world here, fascinated by the contrasts. You may feel the centuries living quite door by door...